When an artist of iconic caliber announces tour dates at a city or venue within your reach, waste no time in getting hold of tickets. One such artist truly worth experiencing in this lifetime is Don Henley. The magnitude of his contribution and influence to music history is two-fold. Being the founding member of The Eagles and having an oustanding solo career, are enough reasons for you not to let go and miss this major league opportunity. Go ahead, book your tickets now! 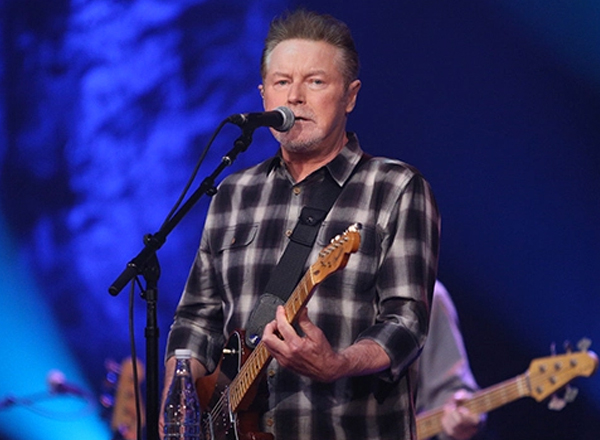 Don Henley is popularly known and revered for his body of work, not only as founding member of The Eagles, but for his successful solo career as well. He is that utterly recognizable voice behind The Eagles' hits such as "Witchy Woman", "Desperado", "Best of My Love", "One of These Nights", "Hotel California", "Life in the Fast Lane", and "The Long Run". Henley played drummer and co-lead vocalist of The Eagles from 1971 to 1980, and resumed from the band's reunion in 1994 to 2016. Henley pursued a solo career after the 1980 band break-up. He has released five studio albums which spawned the hits
"Dirty Laundry", "The Boys of Summer", "All She Wants to Do Is Dance", "The Heart of the Matter", "The Last Worthless Evening", "Sunset Grill", "Not Enough Love in the World", "New York Minute" and "The End of the Innocence". With The Eagles selling over 150 million albums worldwide, Henley also collected over 10 million album sales, on top of countless awards and recognitions. In 2008, Rolling Stone Magazine recognized and ranked him at number 87 out of top 100 singers of all time.