It is hard to imagine 80s music without Lionel Richie. His music was the passionate and soulful voice of that era. We just look back to the 80s with a tinge of nostalgia, but are still fortunate enough that Lionel Richie is still very much at his element to this day. Indeed, we get this monumental opportunity to catch him live in the flesh and witness the legendary soul and the masterful singer-songwriter behind those hits, sing all night long! (no pun intended) With his iconic stature, one could just imagine the depth and breadth of his loyal fandom. Stand-up and be counted. Make your way quickly to this once-in-a-lifetime opportunity. Go, get your tickets now! 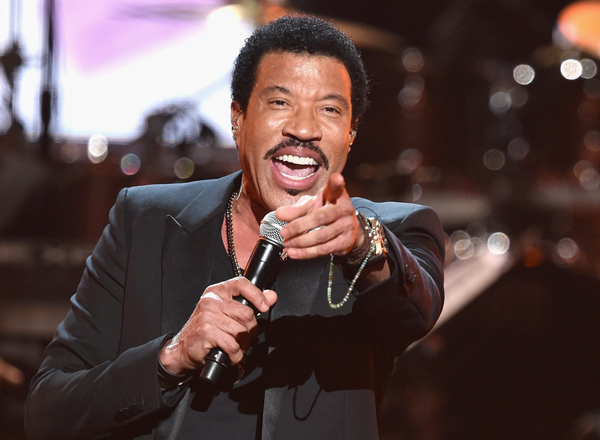 In 1968, soul music group called The Commodores was fronted by a charismatic singer named Lionel Richie. His talent and persona was just too good that Motown Records signed him as a solo artist and released his eponymous debut album in 1982, which spawned mega hits like "Truly," "My Love," and "You Are." With his sophomore album, Richie earned his first Grammy Award. A truly amazing feat; yet Richie was just getting started. His powerhouse streak continued as he unleashed hit-after-hit-after-hit: Endless Love," "Truly," "All Night Long (All Night)," "Hello," "Say You, Say Me," "Dancing on the Ceiling," "Ballerina Girl," and "Penny Lover," are just some of the many gems Lionel Richie sired in his tenure as one of the most successful artists of the 80s and beyond. To date, Richie is considered one of the world's best-selling artists of all time, collecting over 100 million records sold worldwide.