Whether you're a die-hard fan or new to the phenomenon, you'll never forget a Phish show! The veteran jam band comes to Harveys Outdoor Arena on Wednesday 22nd July 2020 for its second of a two night run, where the quartet will perform a once-in-a-lifetime concert filled to the brim with impromptu, ad-lib laden renditions of their won tunes, as well as a smattering of covers and who knows what else…?! No two Phish performances are alike and the band excels when it's kept on its toes, allowing all four members to expertly interact to make every song something truly transcendent! 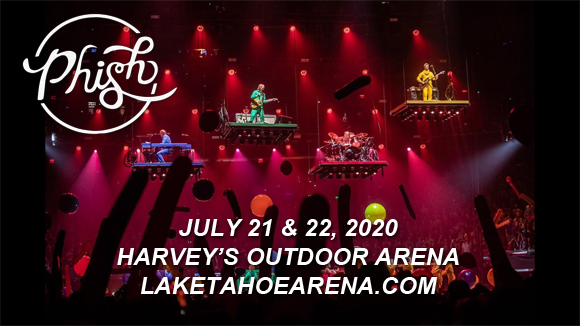