There is no better place to enjoy a Luke Combs concert than the open-air amphitheater of Lake Tahoe Outdoor Arena at Harveys. Imagine singing along to the country music superstar's massive hits under the clear starry star. Well, That's something we don't get every day, right? So if you missed booking for Combs' first night at the Harveys, this is your chance to redeem yourself and reward yourself with a ticket to your favorite country singer's show. Catch the Beautiful Crazy music of Nashville's "Songwriter-Artist of the Year" this Friday, September 23. Click on the "Get Tickets" button to secure your tickets. 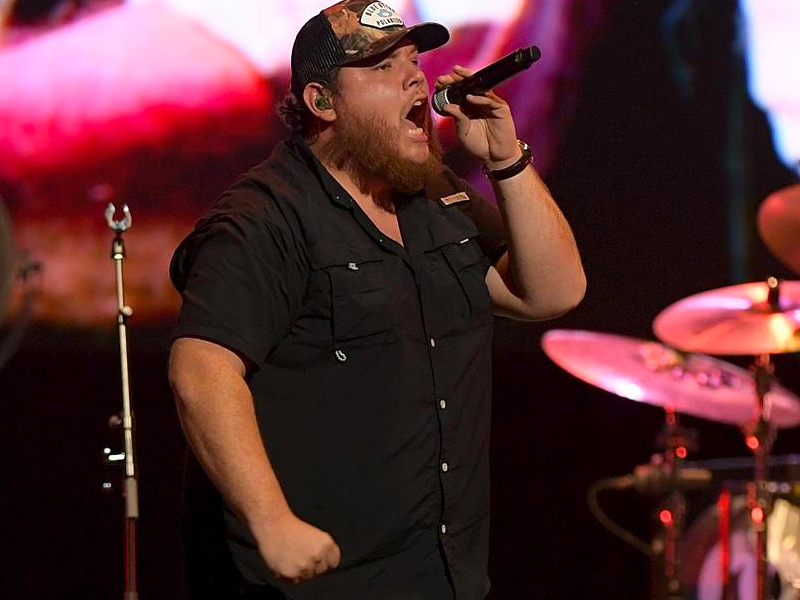 A product of talent and grit, Luke Combs's career instantly skyrocketed after a few hits songs from his earlier EPs. His smash singles, records, and tours proved that this relatively new country music singer can sustain longevity in the saturated industry. From his humble beginnings of releasing his first EP to releasing his highly-acclaimed album and selling out concert arenas, Combs is undeniably one of his generation's most sought-after country music stars.

This year, Luke is embarking on a limited tour dubbed "The Middle of Somewhere Tour." The trek will have nine stops featuring back-to-back shows in each city. He will stop at Lake Tahoe, Nevada, this September 22 and 23. The American country pop singer-songwriter Jordan Davis will be joining Combs as direct support for the entire tour. Davis is most notably known for his song collaboration with Luke Bryan entitled "Buy Dirt," which topped the US and Canada Country charts.

The country newcomer, Morgan Wade, will also hop in as Combs' special guest. Active since 2018, Wade has released an album under the Thirty Tigers label in 2021. Her latest single, "Wilder Days," managed to peak in US Country and Airplay charts. Her promising talent will surely be a great addition to the concert tour. Witness her light up the crowd before the one and only Luke Combs take center stage. See you there!